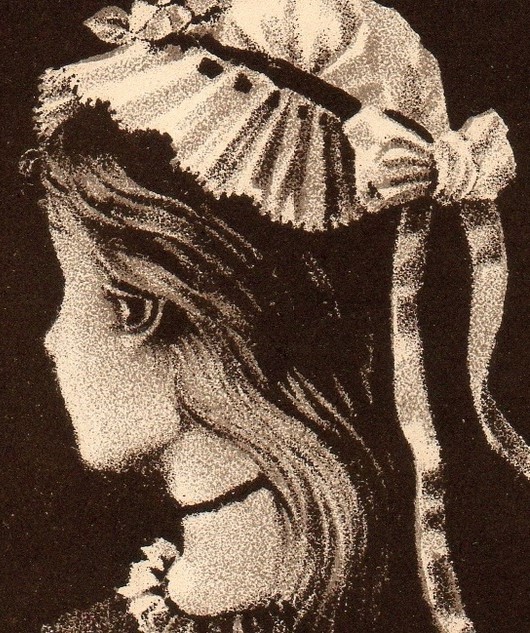 Do you see both the young lady and the old woman?

What you’ll find is that it is extremely difficult to see both faces at the same time. Sure, you can know exactly where each of the facial features are, but just try to see both at the same time! It doesn’t work! The way your brain works, you can only interpret it as one object at a time – either the young lady or the old lady!

There is some controversy over how the Young Lady, Old Woman Ambiguous Figure works. It is generally agreed that the retinal image is constant when experiencing the illusion, but what is not agreed is whether the visual experience of the figure changes when the perspectival switch takes place between seeing the young lady versus the old woman, or whether the experience itself does not change, and it is some post-experiential belief, judgment, or other mental process which changes.

This issue is intertwined with more general questions about the modularity of mind and cognitive penetration. To explain: on the hypothesis that the mind is modular, a mental module is a kind of semi-independent department of the mind which deals with particular types of inputs, and gives particular types of outputs, and whose inner workings are not accessible to the conscious awareness of the person—all one can get access to are the relevant outputs. So, in the case of visual illusions, for example, a standard way of explaining why the illusion persists even though one knows that one is experiencing an illusion is that the module, or modules, which constitute the visual system are ‘cognitively impenetrable’ to some degree—i.e. their inner workings and outputs cannot be influenced by conscious awareness.